In this study, the applicability of the adaptive neuro-fuzzy inference system (ANFIS) and response surface methodology (RSM) was evaluated to forecasting the supercritical extraction of St. John’s Wort. In this case, the ANFIS model was optimized by the firefly algorithm (FFA) to develop the performance of the model. The accuracy of the models was investigated by comparing the result of the models with experimental data. The precision of the RSM model has been investigated using statistical analysis (P-value<0.05, F-value=148.13, R2=0,99 R2 Adjusted=0.98, R2 Predicted =0.96). The data transfer power was proved by the Box-Cox plot. Also, the polynomial model shows that it is much simpler and easier than other complex models. The results show, the ANFIS-FFA with R2=0.99, RMSE=1.79 and AARD%=2.79 have a high capability of predicting the St. John’s Wort extraction amount

In this work, the ANFIS, ANFIS-FFA and RSM were applied for the prediction of supercritical carbon dioxide extraction. The result obtained were compared with the experimental data. The models showed good agreement with the actual data. Statistical analysis confirmed the adequacy of the ANFIS -FFA model.

In this investigation, St. John’s wort extractions yield were collected in a previous article [10,5] to develop an ANFIS model in analogy with the RSM model. The dried St. John’s Wort was obtained from southern Serbia. The particle size was about 400 µm and the moisture content was 7.55wt %. Supercritical extraction was performed in a semi-batch Autoclave Engineers Screening System at 313 and 323 K and 10, 15 and 20 Mpa. To evaluate the ANFIS model performance the collected data divided into 70% and 30% for train and test, respectively.

ANFIS was proposed by Jang and Sun [26]. This learning technique is more flexible because of combining the learning law with Fuzzy rules [27,28]. Because of this advance, it became a powerful technique for function approximation application. There are five layers in the ANFIS structure, which is shown in Figure 1. ANFIS includes a fuzzification layer, normalized layer, defuzzification layer, and an output layer. adaptive nodes create a fuzzy set of input quantities in the first layer. In the second layer, the weight of the rules (wi) resulted by multiplying the input values of nodes by each other. The normalization of the weight of rules happens in the third layer. Defuzzification is fulfilled in the fourth layer, and finally, the output is extracted [22]. In this study, the ANFIS model was proposed through the Takagi and Sugeno type of fuzzy rules.to this aim, a Gaussian membership function has been used. As, mentioned to develop the model dataset was divided into 30% for a test and 70% for a train. The detail of the developed ANFIS structure reported in Table 1. To this aim, temperature (K), pressure (MPa), and m CO2/m plant (g/g) were used to predict extraction values. The ANFIS model shows the high capability to estimate the extraction values with R2=0.979 and R2= 0.98 for test and train respectively. 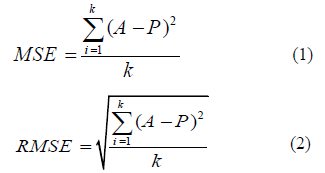 The FFA as an intelligent algorithm was first reported by Yang [29]. This algorithm is being extremely applied to resolve diverse complex optimization problems. More details about the FFA and its adjustment can be found in the literature [30]. In the modeling of the ANFIS-FFA, the

selection of appropriate quantities of the γ, β0, α, 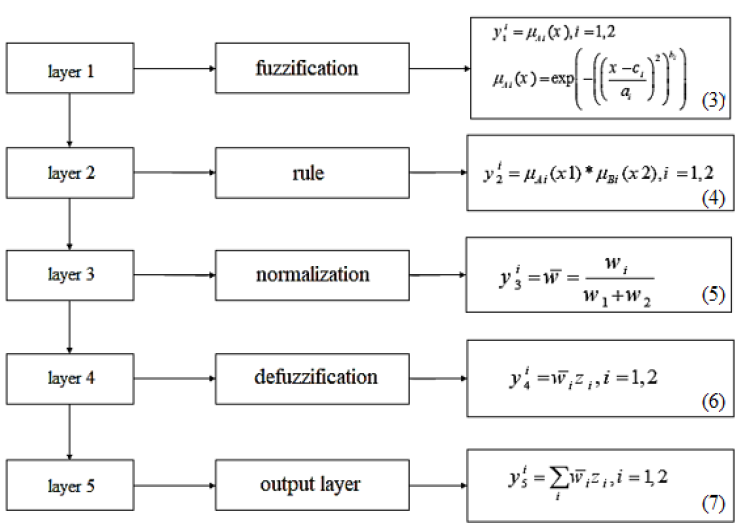 Design-Expert Software provides powerful tools to layout an ideal experiment on process, mixture or combination of factors and components. This software presents comparative experiments, screening, characterization, optimization and combined designs [32] and provides test matrices for screening up to 50 factors. Statistical significance of these factors is established with an analysis of variance (ANOVA). ANOVA is provided to establish statistical significance. Graphical tools help identify the impact of each factor on the eligible results [33]. In this study, central composite design (CCD) with three levels and three parameters) temperature K, pressure MPa and m CO2/m plant g/g) was used to predict the extraction amount. In this modeling, a simple quadratic equation is obtained for this purpose. Analysis of variance (ANOVA) was used to evaluate the regression coefficients (Table1).

3.3.1 Quadratic Response Surface: In this study, a quadratic model is needed to obtain the proper performance. A quadratic polynomial model can express the results. The regression model performed is as follows [34]:

The overall prediction ability and statistical significance of the model are evaluated by the R2 coefficient and Fisher test(F-value) [35]. But the value of R2 alone cannot indicate the adequacy of the model. For this reason, the adjusted R2 coefficient is also used. Box-Cox Chart (Figure 2) shows the data transfer power [6]. The lowest point on this chart represents the best transition. The value of P is less than 0.05. The values of R2 are also close to 1. These values indicate the adequacy of the model obtained [6,34,36]. 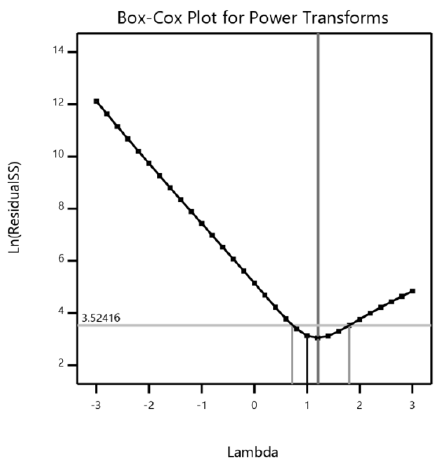 The performance of the established models was evaluated by R2, MSE, AARD%, and RMSE in Table 4. From Table 4, the ANFIS-FFA model shows high capability with the lowest error values against ANFIS, and RSM. Also From Figure 3, the regression plot shows the high performance of ANFIS-FFA. Figure 4 illustrates error histograms for trained models. As can be seen, the ANFIS-FFA model has lower error distribution and it prove the accuracy of the ANFIS-FFA model. The deviations quantities obtained by models are shown in Figure 5. It is obviously seen that the lowest deviation is noted for ANFIS-FFA. The average relative deviation percentage values for RSM, ANFIS and ANFIS-FFA are 5,9, 3.9 and 0.025.

A comparison of the equation obtained by response surface methodology and ANFIS-FFA Output with the experimental data is demonstrated in Figure 6. The graph obtained by the quadratic model and the output of ANFIS-FFA is in good agreement with actual values. Also, the ANFIS-FFA model has the best performance to estimate the extraction amounts based on a statistical parameter is shown in Table 4.

Table 4: Comparison of ANFIS and RSM based on statistical parameters.

Sensitivity analysis was carried to appraise the effect of the input variable on the ANFIS model's performance. The relevancy factor of each parameter was calculated from equation 15.

Where xil denotes quantities of lth input, xi is the mean values of the input, tl refers to lth output, and t is attributed to mean values of output [37]. Based on Figure 7, the m CO2/m has the most effect on the performance of the ANFIS-FFA model with the highest importance factor for modeling.

The authors are thankful to Masoud Alikhani and Reza Deylam Salehi for their consistent support and whose comments helped in improving the quality and presentation of this article.